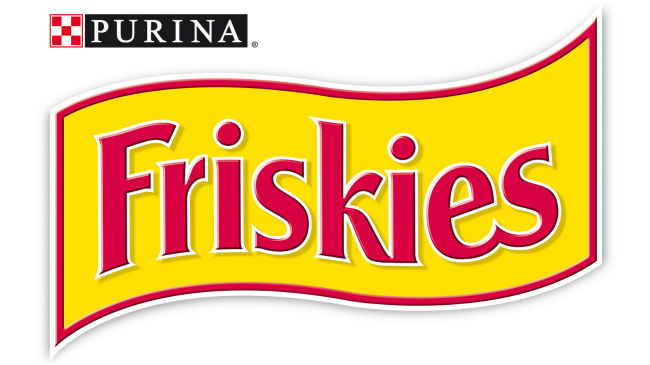 
Do you own a choosy feline companion? If so, then you need to be careful on what you feed your cat on. Finding your cat’s favorite formula can be a tricky affair as there are numerous cat food brands in the market. Many cat foods are manufactured with low quality ingredients that can greatly affect the health of your growing cat. This is why you need to take special care when selecting formulas. The best way to evaluate whether a formula is of good quality is to look at the ingredients used.

The Friskies gravy sensations with ocean whitefish and tuna in gravy (wet) is one of the many cat formulas in the market. According to the manufacturer, this formula contains a blend of fish species immersed into flavored sauces. The Friskies Company claims that this formula is made to meet your cat’s needs at their particular life stage.

Does this formula live up to the claims?

Ocean whitefish is a species of tilefish native to the eastern Pacific Ocean. This ingredient is likely included for its protein content as well as very healthy omega-3 and omega-6 fatty acids. While this ingredient probably isn’t something most cats would eat in a natural or wild environment, the ingredient does contain some very essential nutrient sources. Some cat owners worry about the mercury content in fish since all fish contains some level of mercury, but the health risk is considered to be pretty low.

Other ingredients in this cat food

Judging from the list of ingredient, this formula is likely to cause mild allergies. This is because it contains wheat gluten, a well-known allergen. Even so, this allergen is not strong enough to cause serious allergies on its own.

Therefore, this formula is only unsuitable to cats with very serious allergies.

Corn and soy – Both of these grains are commonly found in cheaper cat foods you can normally find in the grocery store. They are cheap filler ingredients that will help to make your cat feel more full, but corn and soy provide almost no nutritional value to cats. These ingredients can also be difficult for some cats to digest, so we do not recommend this product for cats with sensitive digestion issues. And finally, these are two of the most widely known allergens for cats. Most cats are not allergic to these ingredients, but many are. Cat food companies like to use these ingredients because they are cheap and boost the protein percentage in the food. However, cats digest meat proteins and plant based proteins differently. Since they are obligate carnivores, they require meat protein to live a healthy life and do not process plant proteins very well.

Artificial preservatives – Artificial preservatives are a group of chemical substances added to food, sprayed on the outside of food, or added to certain medications to retard spoilage, discoloration, or contamination by bacteria and other disease organisms. These additives are man-made, though some do exist in some forms in nature. They are generally considered safe despite the fact that some are known to be carcinogenic and toxic. Many side effects and illnesses are related to their consumption. What’s even more unfortunate is that we are not given full information here. The label “artificial preservatives” could include any number of man-made chemical based preservatives. While it doesn’t necessarily mean this ingredient is harmful, it could be. We just don’t know which specific preservatives are being used here. Without adequate labeling and information for cat owners, we remain skeptical.

Judging from the information above, the Friskies gravy sensations with ocean whitefish and tuna in gravy is an ideal canned formula for your cat. Even though it contains common allergens, all the other ingredients are suitable and support the overall health of your feline.