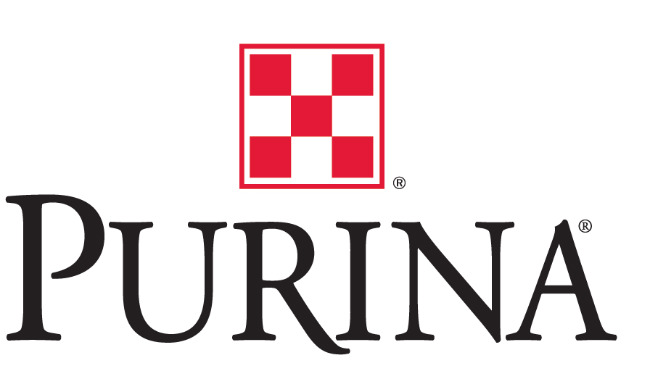 
Are you interested in learning how best to feed your kitten? In order for your young feline to develop into a mature adult cat, it is important to ensure that you feed it on the most nutritious formulas in the market. The best formulas contain healthy and natural ingredients that support the overall health of your feline. Meat based protein sources and natural fiber sources are important for any cat formula. Therefore, it is important for you take your time when choosing formulas for your feline.

The Purina Kitten Chow nurturing formula is one of the many dry formulas for kittens available today. According to the manufacturer, this formula is rich in proteins, vitamins and carbohydrates among other nutrients to support the overall health of your feline.


Is this the most ideal formula for your feline? Read on to find out.

The ingredients in this formula

Animal fat provides essential fatty acids, energy, and fat soluble vitamins. This ingredient can also support a healthy skin and coat. Unfortunately, when it comes to fat sources, animal fat is considered to be a lower quality ingredient. This is because it is an unnamed fat source. Usually, we like to see a named fat source (such as “chicken fat”). In this case, we are forced to guess what animal or animals this fat source comes from. Animal fat, also called tallow, is a product of rendering. In the rendering process, pieces, parts, and even whole animals are put through a gigantic grinder, then boiled in vats for 30 minutes to several hours. High heat is necessary to kill bacteria, viruses, molds, and other pathogens. The boiling process also allows the fat to separate and float to the top, where it is skimmed off for use in cosmetics, pharmaceuticals, industrial lubricants, and, of course, pet food.

Other ingredients in this formula

When you see fish listed as “fish meal” on an ingredients list, that means almost all of the moisture was removed from the fish prior to the cooking process. That means fish meal contains a much higher amount of protein as opposed to it’s whole fish counterpart. However, we aren’t pleased that this ingredient is an unnamed fish source. Fish meal can contain almost any type of fish, including fish waste products that are not used for human consumption purposes. Whenever we see an unnamed fish source, we get a little nervous about what may (or may not) be included.

When the ingredient “animal liver flavor” is used, what animal did this liver flavor come from? We don’t know, and either do you. The only one who really knows this answer is the manufacture. You can try calling them to ask, but most pet food companies are tight lipped about their “proprietary information.” To put things in perspective, this ingredient is so processed that it’s just the FLAVOR of an unnamed animal liver. This ingredient can even be synthetically derived to imitate liver flavor. While it probably won’t pose much harm to your cat, the fact this is a flavor coming from an unnamed animal leaves us wondering, and that doesn’t instill much confidence or imply quality.

Yeast is the common name for various forms of processed yeast products that are used as food additives or flavors. They are often used in the same way that monosodium glutamate (MSG) is used and, like MSG, often contain free glutamic acid. In general, yeast is considered to be a non-nutritious ingredient. It does have the potential to cause allergies or other issues in cats, but in lower quantities, it is unlikely to cause widespread issues.

This formula is likely to cause allergies. It contains several allergy causing ingredients. This makes this formula unsuitable for cats with food allergies.

Healthy ingredients that lack in this formula

Real meat protein – The labeling of this ingredient leaves quite a bit to be desired. “Real meat” could mean meat from just about any animal, including what is known as 4D meat products. 4D meat products come from animals that were dying, diseased, deformed, or already dead prior to slaughtering. They are not approved for human consumption and are typically only used in pet feed products. It’s also interesting to see them use the term “real” to describe this ingredient. Usually this ingredient is only listed as “meat and bone meal” but the fact “real” is added makes it seem like a gimmicky marketing tactic. It’s rather unfortunate to see this unnamed meat and bone meal listed.

The Purina Kitten Chow (dry) cat formula is a low quality formula for kittens. It contains low nutritive and allergy causing ingredients. These make it unsuitable for growing kittens as it can cause malnutrition and allergies.