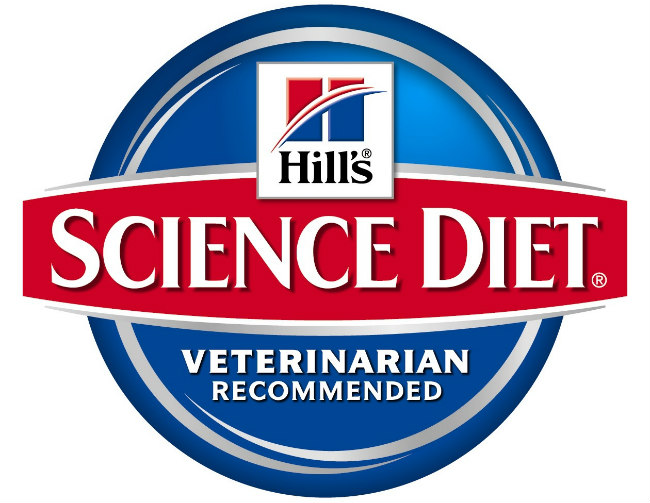 The Science Diet Adult Optimal Care Ocean Fish and Rice Dry formula is one of the numerous fish based formulas in the market. According to the science diet manufacturer, this formula comes with balanced and easy to digest ingredients that give optimal nutrition. It is also claimed to contain essential nutrients that cater for the health of the cat’s kidneys, heart and liver among other internal organs.

Is this formula as nutritionally rich as it is claimed to be?

While some ocean fish may be naturally caught fish, generally this indicates farmed fish. When ocean fish are farmed, it includes the practice of growing finfish in huge, often over crowded cages out in open ocean waters. When fish are farmed, usually the higher quality fish goes to the human food industry while the fish unsuitable for human consumption is used in the pet food industry. There is some debate about how beneficial seafood is in a cats diet, including fish, but in general it is considered a safe ingredient with a high amount of protein and an excellent source of essential fatty acids like omega-3 and omega-6 fatty acids.

Unfortunately, whole grain corn is one of the most widely known food allergens for cats. If your cat does not have a pre-existing allergy to this ingredient, he or she should not experience any allergic reactions. However, this ingredient is also difficult for many cats to digest, so you should keep an eye on your cat for any digestion problems or stomach upset. And finally, this ingredient is normally used in cheaper cat food products as a filler ingredient. It will help make your cat feel more full and will also boost the protein percentage of the food. Since cats are obligate carnivores, however, they do not digest plant based proteins like they do animal based proteins. Overall, this ingredient is pretty lousy unless it is only included in smaller quantities. If your cat suffers from digestion issues or food allergies, do not feed this food to your cat.

Lactic acid in food products usually serves as either as a pH regulator to balance the acidity of the food or as a preservative. It is also used as a flavoring agent. It doesn’t provide any nutritional value but there isn’t much controversy surrounding this ingredient, either.

Like humans and many other species, cats require choline. Almost all commercial pet food blends will contain supplemental choline. This ingredient mostly helps with cell function.

Yes! Unfortunately, this formula does contain corn, gluten and wheat by-products making it an allergy causing formula. It is best to avoid feeding your cat on this formula if it suffers from allergies.

Alternative Ingredients that should have been included in this formula

Fish meal – When you see fish listed as “fish meal” on an ingredients list, that means almost all of the moisture was removed from the fish prior to the cooking process. That means fish meal contains a much higher amount of protein as opposed to it’s whole fish counterpart. However, we aren’t pleased that this ingredient is an unnamed fish source. Fish meal can contain almost any type of fish, including fish waste products that are not used for human consumption purposes. Whenever we see an unnamed fish source, we get a little nervous about what may (or may not) be included.

Carbohydrates – There are four major classes of biomolecules – carbohydrates, proteins, nucleotides, and lipids. Carbohydrates, or saccharides, are the most abundant of the four. Carbohydrates have several roles in living organisms, including energy transportation. However, cats are obligate carnivores, meaning they have nutritional requirements that can only be met with a diet based on animal tissue. The macronutrient profile for cats is high in protein and fat, consistent with a meat-based diet. So while some carbs in a cats diet may be ok, a high carbohydrate diet is not ok. Further, many cats are allergic to certain forms of carbohydrates and may have problems digesting carbs as well. A diet with a high amount of carbohydrates can lead to weight gain and even diabetes in cats.

The Adult Optimal Care Fish and Rice formula is, unfortunately, another poor quality formula. The fish content is not sufficient and the inclusion of grain based additional protein sources is not a welcoming idea. This formula can only be consumed by non-allergic cats.